With the advancement of big data and artificial intelligence, the need for its efficient and ethical usage also grew. Prior to the AI boom, the main focus of companies was to find solutions for data storage and management. With the advancement of various frameworks, the focus has shifted to data processing and analytics. In more popular terms, this process today is known as Data Science. Few names standout and have a separate base of importance when the name data science comes into picture, largely due to their contributions to this field. Let us talk about some of these researchers and scientists who have devoted their life and study to reinvent the wheel.

Andrew Ng is one of the most prominent names among leaders in the fields of AI and Data science. He is an adjunct professor at Stanford University and also the co-founder of Coursera. Formerly, he was the head of the AI unit in Baidu. He is also an enthusiast researcher, having authored and co-authored around 100 research papers on machine learning, AI, deep learning, robotics and many more relevant fields. He is highly appreciated in the group of new practitioners and researchers in the field of data science. He has also worked in close collaboration with Google on their Google Brain project. He is the most popular data scientist with a vast number of followers on social media and other channels. 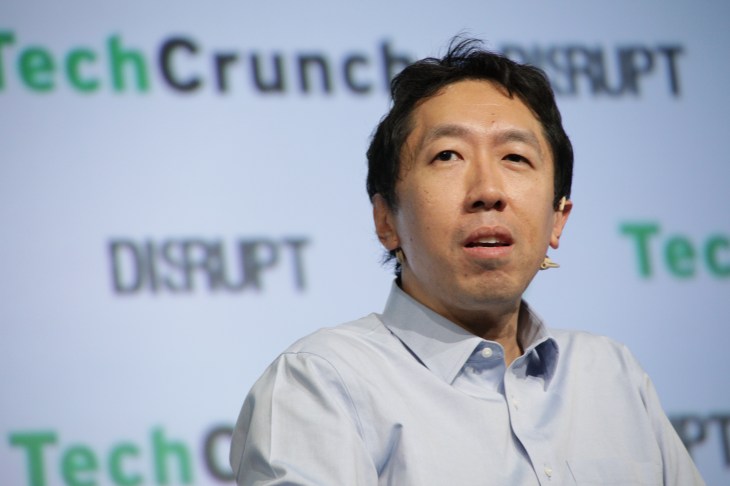 DJ Patil is inarguably one of the top data scientists around the world. He received his PhD in Applied Mathematics from the ‘University of Maryland College Park’.

Kirk Borne has been the chief data scientist and the leading executive advisor at Booz Allen Hamilton since 2015. Working as a former NASA astrophysicist, he was part of many major projects. At the time of crisis, he was also called upon by the former President of the US to analyse data post the 9/11 attack on the WTC in an attempt to prevent further attacks. He is amongst the top data science and big data influencers accounting for more than 250K followers on Twitter. 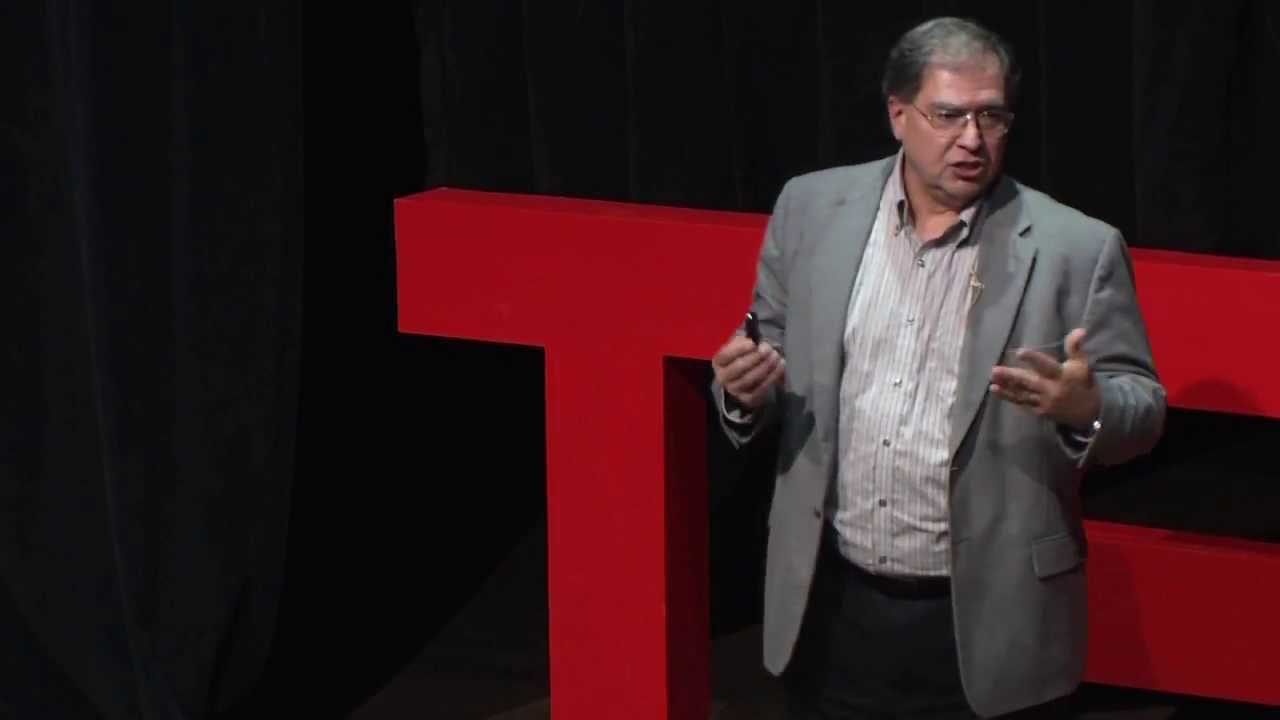 He is known for his astonishing work on Artificial Neural Networks. Geoffrey was the brain behind the ‘Backpropagation’ algorithm which is used to train deep neural networks. Currently, he leads the AI team at Google and simultaneously finds time for the ‘Computer Science’ department at the ‘University of Toronto’. His research group has done some overwhelming work for the resurgence of neural networks and deep learning.

Having worked with AT&T & MIT as a machine learning researcher, Yoshua holds a PhD in Computer Science from McGill University, Montreal. He is currently the Head of the Montreal Institute for Learning Algorithms (MILA) and also has been a professor at Université de Montréal from the past 24yrs

Peter is a co-Author of ‘Artificial Intelligence: A Modern Approach’ and ‘Paradigms of AI Programming: Case Studies in Common Lisp’, some insightful books for programming and artificial intelligence. Peter has close to 45 publications under his name. Currently the ‘Engineering Director’ at ‘Google’, he has worked on various roles in Computational Sciences at NASA for three years. Peter received his Ph.D. from the ‘University of California’ in ‘Computer Science.’ 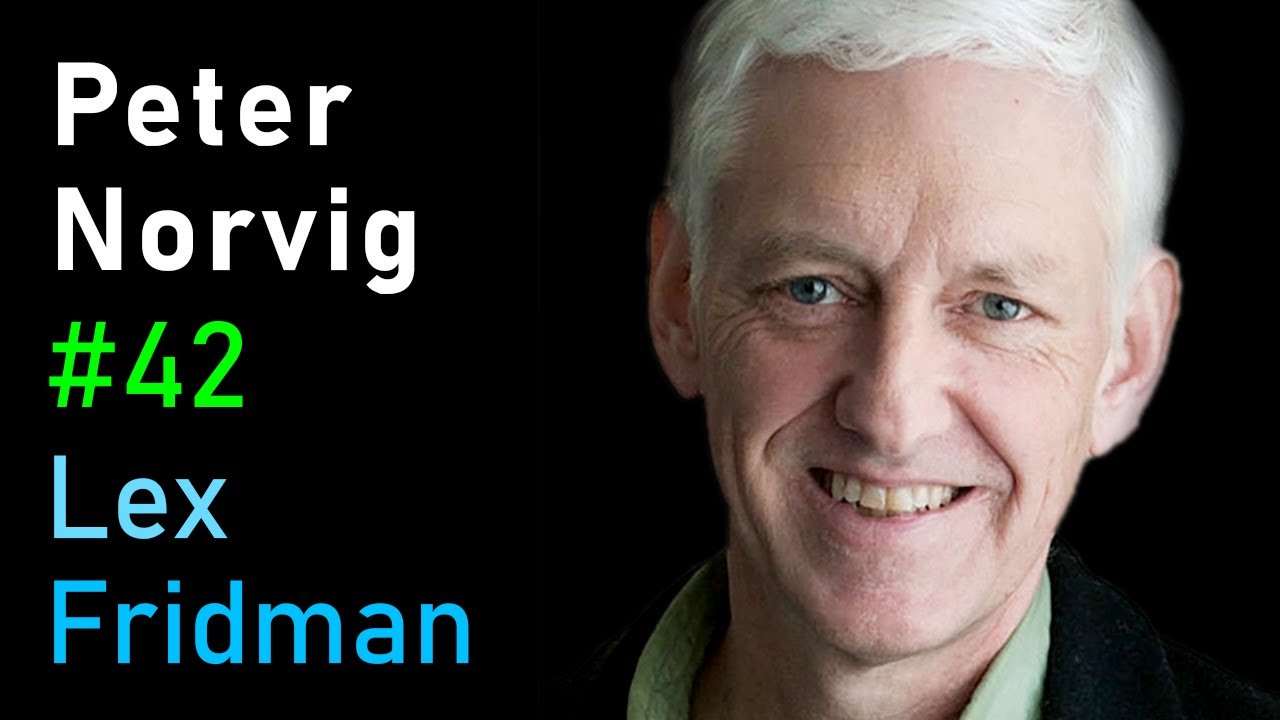 Named the ‘World’s Most Powerful Data Scientist’ by Forbes, Alex is a professor at MIT from the past 31 years. He has also been a chief advisor at Nissan and Telefonica. Alex has co-founded many companies over the years some of which include Home, Sense Networks, Cogito Corp and many more. Currently, he is on the board of Directors of the UN Global Partnership for Sustainable Data Development.

These are some of the few leaders from a vast community of leaders. There are many unnamed leaders whose work is the reason why you have recommender systems, advanced neural networks, fraud detection algorithms and many other intelligent systems that we seek help to fulfil our daily needs.