SQL EVERY DATA SCIENTIST SHOULD KNOW

SQL (Structured Query Language) is a standard database language that is used to create, maintain and retrieve relational databases. It is used to make the work of data retrieval, manipulation, and updation swift and easy. Started in the 1970s, SQL has become a very important tool in a data scientist’s toolbox. Here are some reasons why SQL serves as an important tool for a data scientist.

Here are some handy tips, that a data scientist must follow to improve their SQL experience:

1) Data Modeling – Understanding relational data models is foundational to both effective analysis and using SQL. An effective data scientist should know how to model one-to-one, one-to-many, and many-to-many relationships. On top of that, they should be familiar with denormalized data models such as the star and snowflake schema.

2) Aggregations – Data analysis is all about aggregations. Understanding how the ‘group by’ clause interacts with joins and effective use of the ‘having’ clause for filtering will be foundational in working with large data sets. 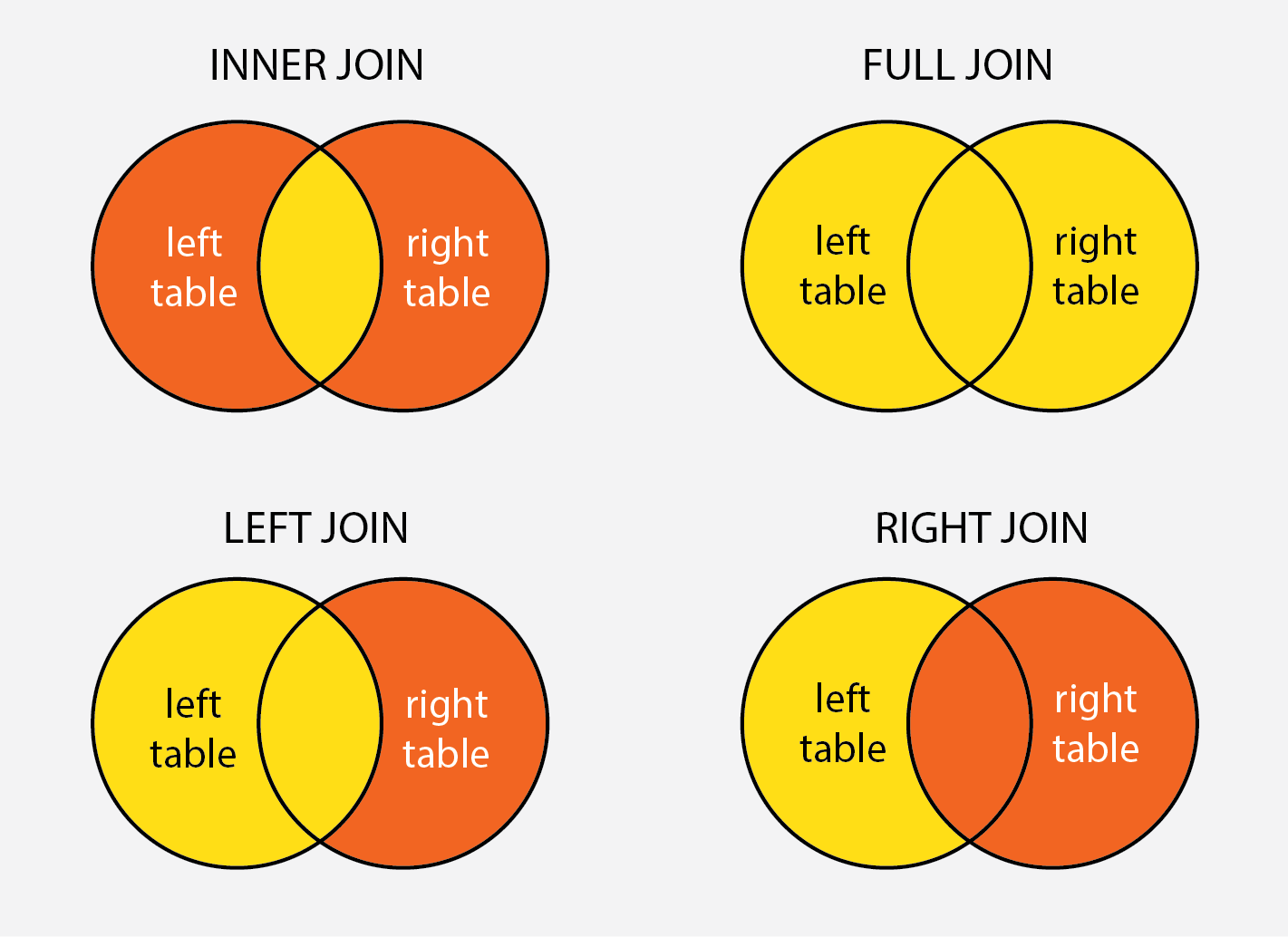 3) Window Functions – Some of the most powerful functions within SQL, these unlock the ability to calculate moving averages, cumulative sums, and much more.

4) ‘IN’ Considered Harmful –  Almost every query that uses the ‘in’ operator can be rewritten using joins and subqueries for better performance. ‘IN’ is typically lazy query writing and should be avoided.

Programming in SQL is highly marketable as compared to other programming languages.

” XALTIUS continuously strives to keep up with the latest trends in technology and bring you innovative solutions. “